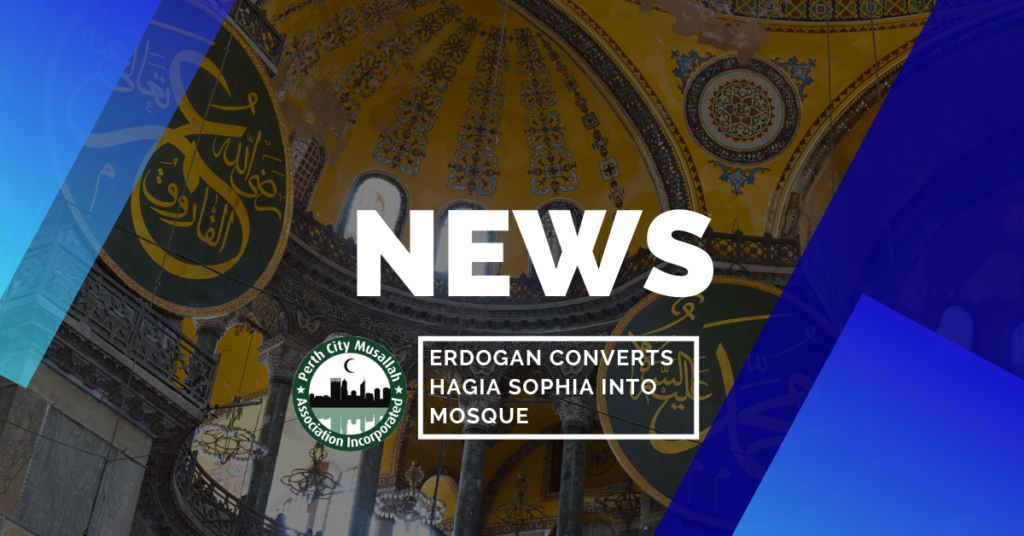 The United States, Russia and church leaders were among those to express concern about changing the status of the UNESCO World Heritage Site, a focal point of both the Christian Byzantine and Muslim Ottoman empires and now one of the most visited monuments in Turkey.

Greece’s Culture Ministry described the court decision as an “open provocation” to the civilised world, saying it would have repercussions not only on relations between the two countries, but on Turkey’s ties with the European Union. 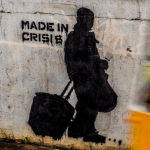