Associate Professor  Paul Maginn at University of Western Australia urban and regional planning  found that Western Australia is more multicultural than Sydney or Melbourne and Perth remains one of the fasting growing city in the country. 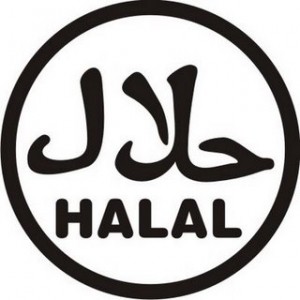 After months of uncertainty for Perth halal meat and food consumers it is now settled that all halal food outlets in metropolitan cities of Western Australia will have ICWA’s halal inspection and certification.

Since the  early 1970s all  halal food and meat inspection was carried out by a registered Imam and professionals authorised by the Islamic Council of WA and this was broken up in 2008-09 by private business interests for a profit but in consultation with ICWA, but it seems that this business relationship soured in three years and half years so this is good news for Muslim consumers that its State’s Muslim body is back to its traditional and independent role under the guidance of elder Abdul Rahman Yahya. Mr Yahya is also the Director of Langford Islamic School and a pioneer WA halal meat inspector of the 1970s era who will  once again oversee the WA’s halal certification system, which is after all is in need for serious improvement to inspire Muslim consumer confidence.

Narrated Abu Dhar: The Prophet asked me at sunset, “Do you know where the sun goes (at the time of sunset)?” I replied, “Allah and His Apostle know better.” He said, “It goes (i.e. travels) till it prostrates Itself underneath the Throne and takes the permission to rise again, and it is permitted and then (a time will come when) it will be about to prostrate itself but its prostration will not be accepted, and it will ask permission to go on its course but it will not be permitted, but it will be ordered to return whence it has come and so it will rise in the west. And that is the interpretation of the Statement of Allah: “And the sun Runs its fixed course For a term (decreed). that is The Decree of (Allah) The Exalted in Might, The All-Knowing.” (36.38)

Hadith found in ‘Beginning of Creation‘ of Sahih Bukhari. 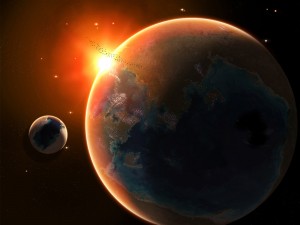 The rising of the Sun is decreed by Allah subhanutallah

Listen to beautiful recitation of the holy Quran